Janie Mathews is a sophomore journalism and political science student at the University of Missouri. Originally from the small community of Jackson, Mississippi she is thrilled to be in the thriving Jefferson City and eager to learn all she can about covering Missouri politics. Janie aspires to work for a major political magazine after graduation, but for now she spends her time in the MDN newsroom or eating copious amounts of pizza. 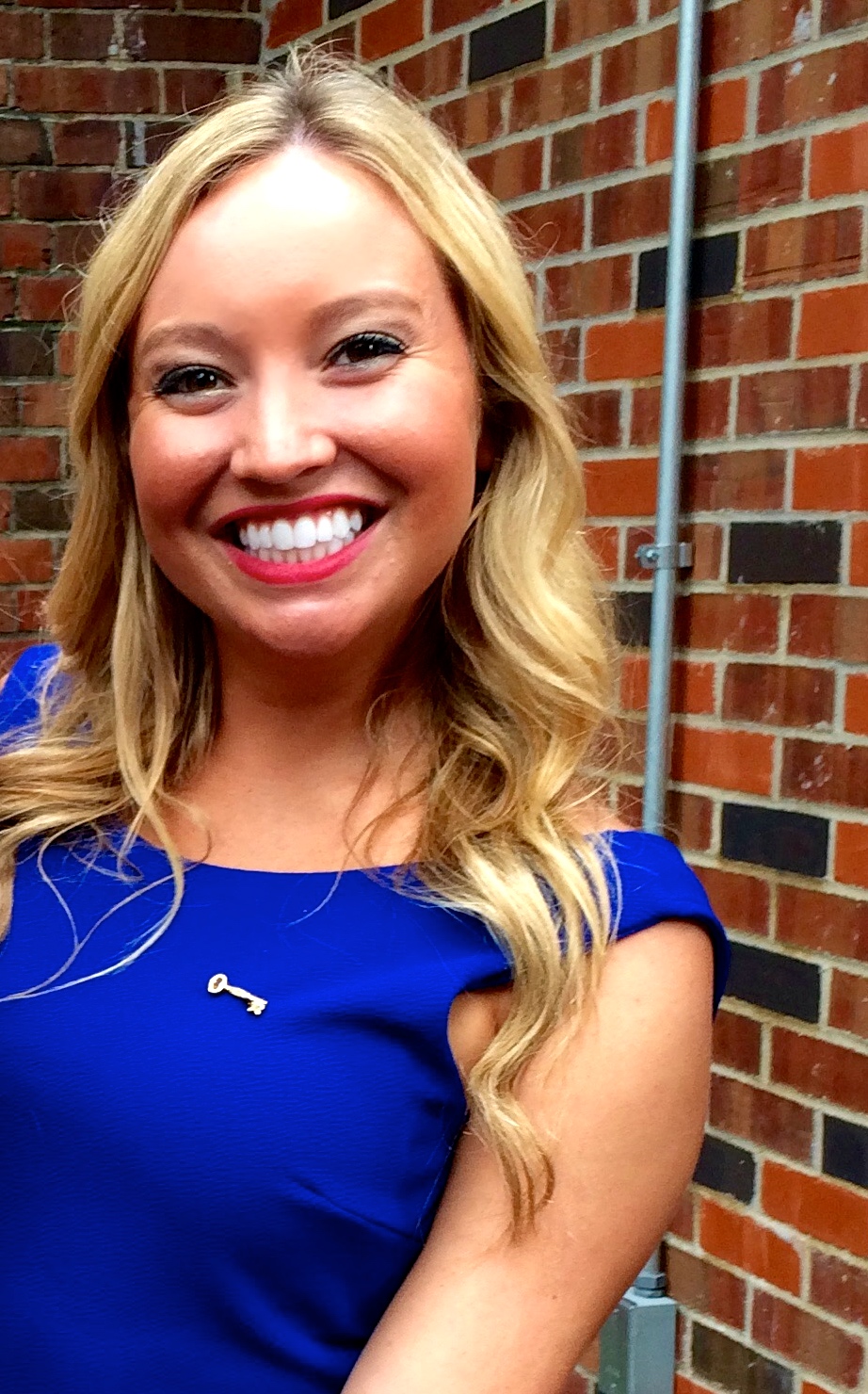 Posted 03/01/2016:  As we head into the primaries, I am anxious to see which way the legislators in Missouri vote.

Because Trump is most likely the Republican candidate, but is surrounded by controversy, I am curious to see if the GOP members of the Missouri Congress support him. The same goes for Hillary Clinton, as she is also surrounded by controversy over Benghazi and her email scandals. I am excited to see if the democrats choose to speak out in support for her as well, assuming she is the democratic nominee.

Last Wednesday night I found myself sitting in the MDN newsroom as clock struck midnight.

I had been covering a meeting with the education committee and the MU Board of Curators regarding the racict incidents that occurrred on the MU campus last fall. It was an exctiting meeting, particulraly because, as an MU student, I had a front row seat in the fall to what was now being discussed. Having a personal connection to the matter at hand allowed me to be more engaged throughout the hearing and made it increasingly easier to write the article. This was by far my favorite day at MDN simply because I enjoyed listening to the topics discussed, and I was able to say "I literally worked all day."

Settling Nerves
Posted 02/16/2016:  I've spent a lot of time these past few weeks feeling anxious.
Anxious about approaching legislative members, anxious about misspelling a witness' name, anxious about getting lost, and anxious about totally messing up a story. However, as each day at MDN passes, I find myself growing more and more confident.
My first day reporting I was told to go into a senator's office to get a quote. This proved a bit unnerving for me, because I had no idea what the normal and appropriate way to speak to a senator was. Now, in my fourth week, I walk into a senator's office and ask for an interview without a second thought.
When it comes to misspelling witness' names, I've discovered that it's normal and even encouraged to request a witness form, so finally remembering to do so has saved me a lot of grief. I have yet to totally and completely mess up a story, but I'm sure that day is inevitable and, when it does happen, I hope it make me a better journalist.
I've gone from feeling nervous about covering tough stories to really enjoying the challenge. I've gone from fumbling through committee hearings, pretending to understand what is being discussed, to actually understanding and staying engaged throughout. In short, I think I'm growing up.
As for getting lost, I still find myself wandering around the third floor until I happen upon the Senate Lounge, but hopefully my directional skills will grow with time.
Budding Journalist or Fish out of Water?
Posted 02/09/2016:

I am coming up on the beginning of my third week at MDN, and it has been the experience of a lifetime.

My first day reporting I was rushed into the senate lounge to cover a judiciary committee hearing on a bill that would make it easier for reformed felons to have their criminal record expunged. Sitting in the press box listening to formerly incarcerated individuals reflect on their difficult return to society, making notes and looking for the right angle of the story, was the first time I've ever felt like a real journalist. It was intimidating, but good.

In the following days, I covered hearings on regulated political yard signs and trespassing animals. Although these may seem like trivial issues to some, it became apparent that there are people who are passionate about them, making these issues relevant stories.

The most thought provoking hearing I attended was one held by a representative hoping to pass a bill that would allow birth control to be sold over the counter instead of it being prescription only. This was so intriguing because there were many positives to the bill, as well as many potential issues. I tend to have strong opinions on the pro life / pro choice issue, which this bill pertains to, but I had a difficult time choosing a side on this bill. Although I never personally settled on an opinion of the issue at hand, I did learn a lot about Missouri's health policy as well as having my own beliefs challenged, so it was enlightening.

Overall, the past few weeks at MDN have been enjoyable, with the occasional accompaniment of stress that comes with covering major political issues. I feel as though I am learning a lot and I look forward to growing as a journalist throughout my time here, and hopefully keeping my inevitable mistakes small.