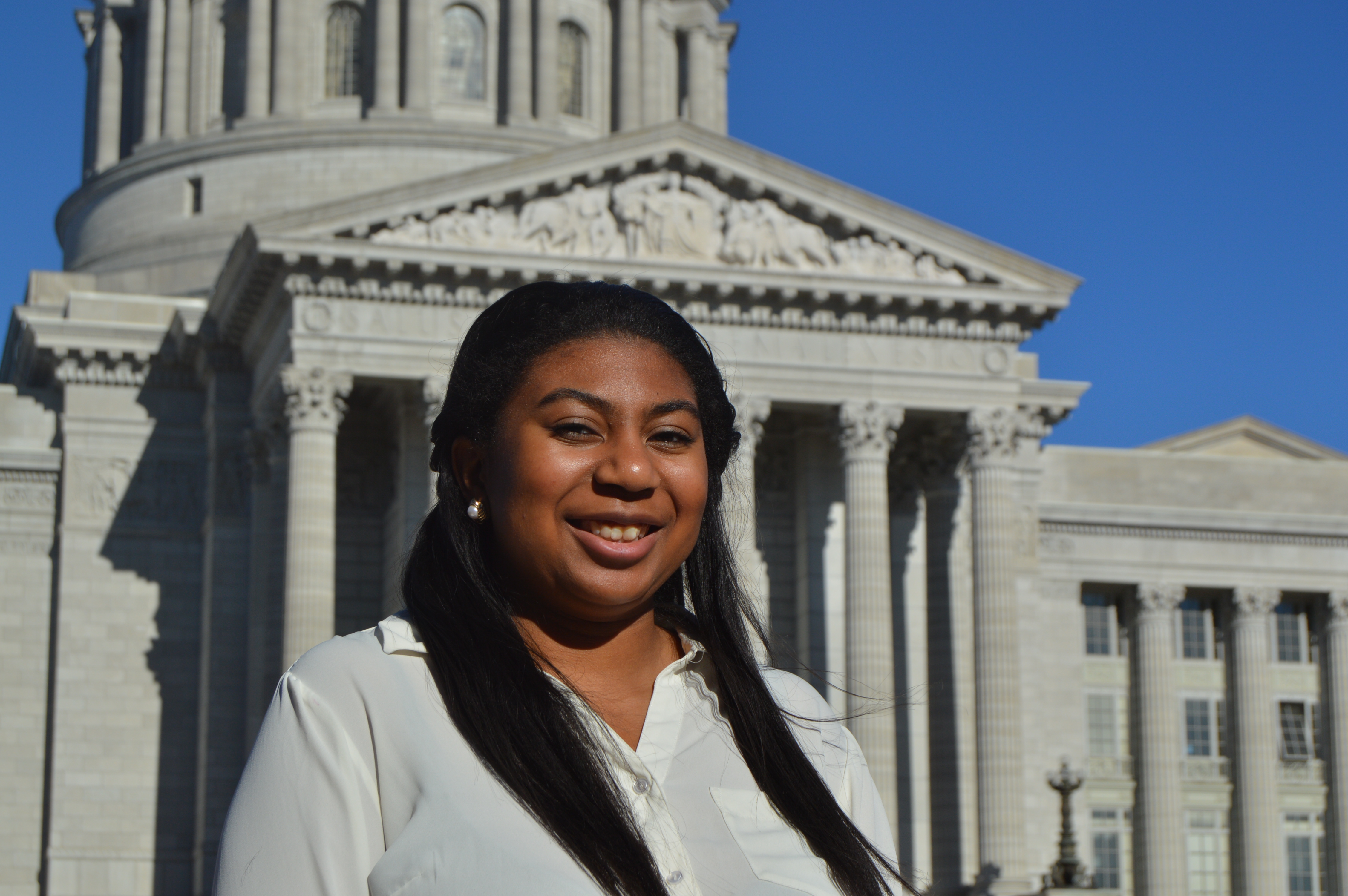 Devon Yarbrough is a sophomore attending the University of Missouri. She is majoring in journalism, with a print and digital editing emphasis and minoring in political science. When Devon graduates from the University of Missouri, she plans on futhering her education and attending law school. Devon is very excited to be working in Missouri Digital News, as it combines her two favorite interest of journalism and legal issues.

On Tuesday, I came back to the newsroom after a hearing on a very complicated bill. I wasn't sure how I was going to start my story and for a while I was stuck. There were so many people who came to testify about the bill and the bill was confusing in itself.

Growing frustrated, I sought out my editor for some direction. He told me to keep the story simple and stick to the main facts. As I started to dissect the information, I realized how much easier it was when I simplified and found the main points in the information.

As I realized, most information can be simplyfied and then turned into news. As I grow as a journalist, I understand the importance of simplyfying the information to create a news story.